Gifts of Towels and Pants

Published by Darren Olawale on September 8, 2016

Following a request from the house mothers for new towels and underwear a sponsor visited with a suitcase full of towels and pants.  Great excitement followed and a hilarious evening resulted as several children wanting to have their photo taken whilst modelling their new underwear or holding up their new towels. 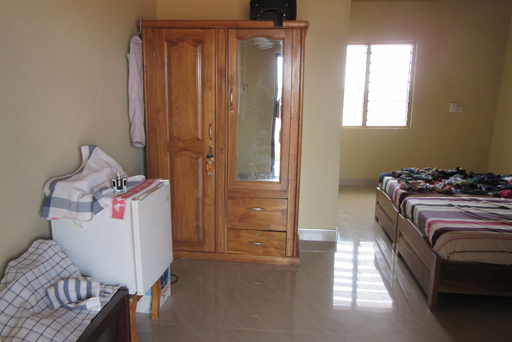 There is now a Guest Room available for anyone who wants to experience living at Shekinah.  It comes complete with en-suite and fans and is a wonderful way to experience Ghanaian living at first hand! 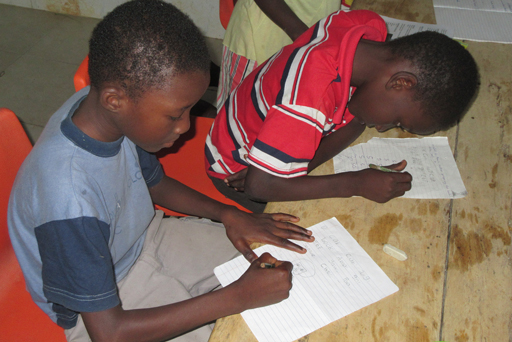 There are now 22 children in full time primary education, 3 children in boarding secondary school and 1 young adult in vocational training as a chef. Since many of the children have gaps in their Read more… 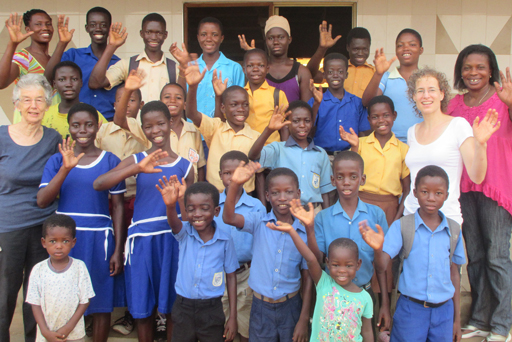 Ellen worked as a nursery nurse in this school for 15 years, before starting Light Outreach, so she is thrilled that they have decided to support her work in Ghana.  The school have raised funds Read more…